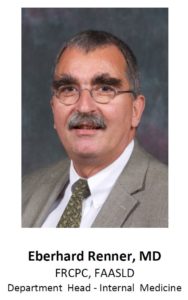 Rochester is a small town (population less than 120,000) in rural Minnesota. But it is also the home of the world renowned Mayo clinic. Similar to Winnipeg, there are mosquitoes in Rochester and the winters are cold. Similar to Winnipeg, there is no Silicon Valley and no Boston/Cambridge-like biomedical research hub in its vicinity. Nevertheless, Mayo stands worldwide for excellence in health care delivery, research and education. Why do I mention this? Well, because it tells us that quality and success do not depend on location, but, at least to a large part, on attitude, on our will to strive for making it better with more in our view than just the local market, each of us in his/her place, as a Department, as an Institution.

Some of the success of institutions like the Mayo is due to selecting the “right” talent, or cherry picking, as some may say. At least beyond a certain point, success is also a bit of a self-fulfilling prophecy – talent seeks to join talent in order to propel itself to the next level. And the opposite is true too, it is hard to attract talent to an environment where it feels little valued and perceives that its chance to develop and grow is limited. Constantly excusing ourselves as being able to compete “only” for the size of the mosquitoes because we are “only” in Winterpeg does not exactly help either. Better then to give up our ambitions, accept that we are not able to cherry pick like the Mayo, settle for what we do reasonably well and train “only” local physicians for the local market?

That would be wrong on several accounts. Firstly, training (home grown) physicians for Manitoba is not a second class task, but a noble obligation that serves Manitoba’s population. That said, and secondly, I strongly believe it is also our mandate to train the next generation of academic physicians who will advance the field through research and innovation and sustain, in the decades to come, education and training of the next generation of physicians for the community. Both, training the future community physicians and training the future academic innovators are intimately linked; one will fall apart without the other.

Accepting this dual obligation begs multiple questions including whether one size still truly fits all, i.e. whether it might be more effective and efficient to implement separate community and academic training tracks. Both career goals are of equal importance and none, nor their trainees, must be valued over the other. Compromising on quality standards to assure “producing” the required number of physicians for each destination can however not be an option. If need comes, we all want to be treated by a competent professional.

Equality has become a hot buzz word everywhere these days; it may sometimes cook so hot that it boils over, potentially running the danger of turning into (inadvertent) reverse discrimination.  Despite this, equality clearly remains of pivotal importance. However, equality means equality of access, not equality of outcome, i.e. equal access to a program/institution, not quasi-guaranteed progression through the ranks once one is accepted into it. In fact, in most instances and as a first iteration, talent and skill sets can be expected to be close to normally distributed. Assuming that all entering will in the end meet the bar is assuming that candidate selection is perfect and the selection process can perfectly predict the future outcome; or, alternatively, is turning a blind eye on the outliers on the left side of the distribution curve who fail to fulfill quality standards despite all efforts and supports. 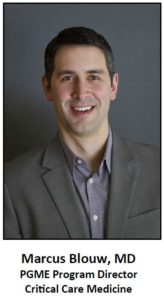 We welcome Dr. Marcus Blouw to his new role, and thank Dr. Faisal Siddiqui for his over six-year stewardship of this important position.

We welcome and look forward to working with the following individuals who will be starting in our training programs in July. 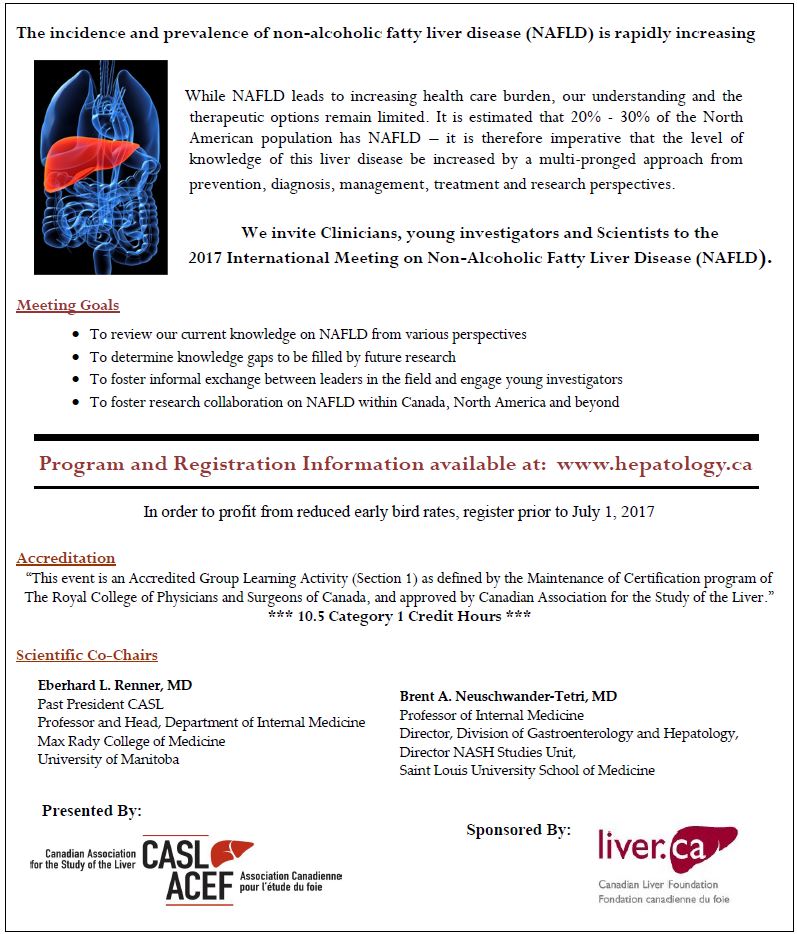 The project: Promotion of breastfeeding for preventing type 2 diabetes and obesity In First Nations mothers and children in communities.

This international trial will be directed from Manitoba, but will enroll patients from several high, middle and low income countries.

Congratulations to Dr. Karen Ethans, Dr. Alan Casey and Dr. M. Tarhoni for winning a best poster presentation entitled:
“A Randomized Double – Blind, Placebo – Controlled, Cross – Over Trial Assessing the Effect of Tadalafil (Cialis) on the Cardiovascular Response in Men with Complete Spinal Cord Injury Above the Sixth Thoracic Level” at the American Urology Association Annual Meeting in Boston, Massachusetts in May 2017. 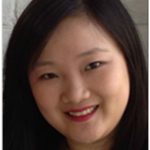 2017 Cardiology Trainee Teacher Award of the Year for excellence in teaching, nominated by medical students and residents 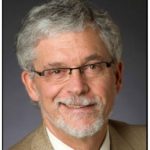 Dr. Brent Schacter completed his term as President of the International Society for Biological and Environmental Repositories (ISBER) at the May annual meeting attended by 710 delegates from around the world.  As Past-President, he will continue on the ISBER Executive Committee for a further year. 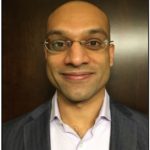 In recognition of his dedication and teaching excellence. 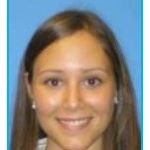 In recognition of her outstanding contribution to the Core Internal Medicine Residency Program demonstrating commitment, compassion, caring and integrity.